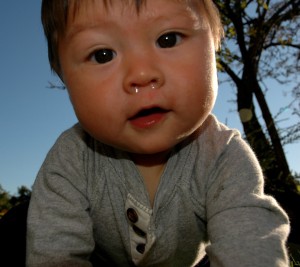 Before you have kids it’s easy to pass judgement on the parenting of those who do. Although I did learn a few things about what I did and didn’t want to do as a parent by observing my friends-and-relations, you’re just never fully prepared for those odd off moments during the daily grind of parenting when you say or do things that you thought (or swore) you never would. Here’s a random list of mine own.

25 thoughts on “Before Having Kids, I Never Thought I’d…” 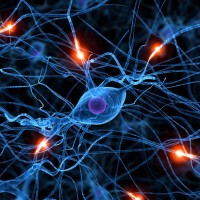 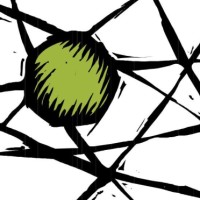 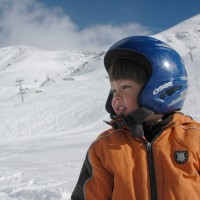 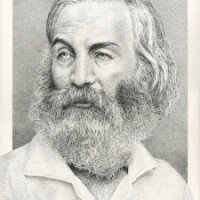 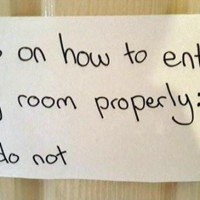