I’ve named this list in honor of my friend Larry, who is notorious for giving self-serving, unwanted, or just generally thoughtless gifts. For example, one Mother’s Day he surprised his wife with a brand new riding lawnmower – the one he’d been pining after for months. She was not amused. Here’s a selection of failures I’ve received or given over the years.

Have you ever received or given a really, really shitty gift? Please do tell – we’d love to hear your stories. 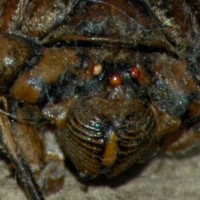 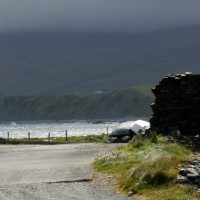